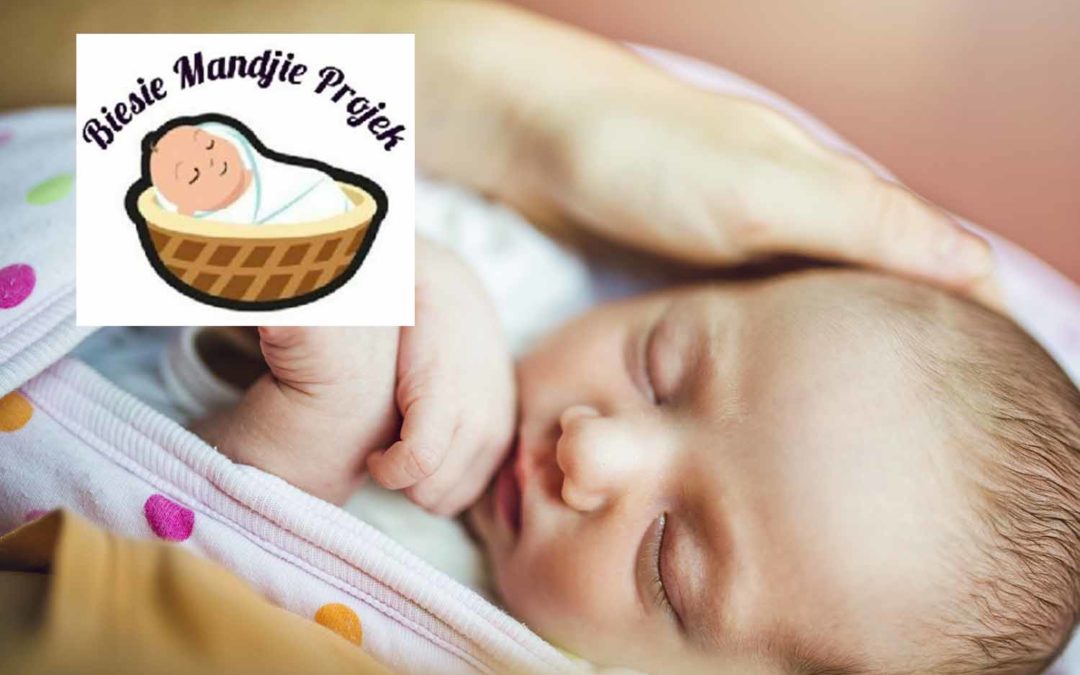 Myself and my skilled team have the time and initiative to actually make a difference. We have a plan in place to make an overall change. It is our duty to empower these despondent mothers and children through:

The erecting of a workshop also on the property, where the mothers will be trained in different skills to manufacture South African hand made products, which will be marketed and exported abroad.

We plan to help these mothers to get on their feet and make a living for themselves and their children.

There are some mothers, whom just don’t have the ability to care for their children on their own, that is why we are there, to assist them and make sure the kids stay with the mother but also to ensure that the kids get the education and foundation needed for them to become sustainable and balanced adults so that they one day can contribute to the community instead of being just another result of growing up poor and having no future.

To ensure that single mothers and children have the same opportunities as any other normal person in Mossel Bay. Most of these woman come out of abused homes. They normally don’t have a support system or family and that then leaves them to end up on the street or in some one’s back yard and absolutely no future for the children ahead.

This project will not only empower woman to stand up for themselves but also give the children a fair chance to make something of themselves and a contribution to the community of Mossel Bay in the future. 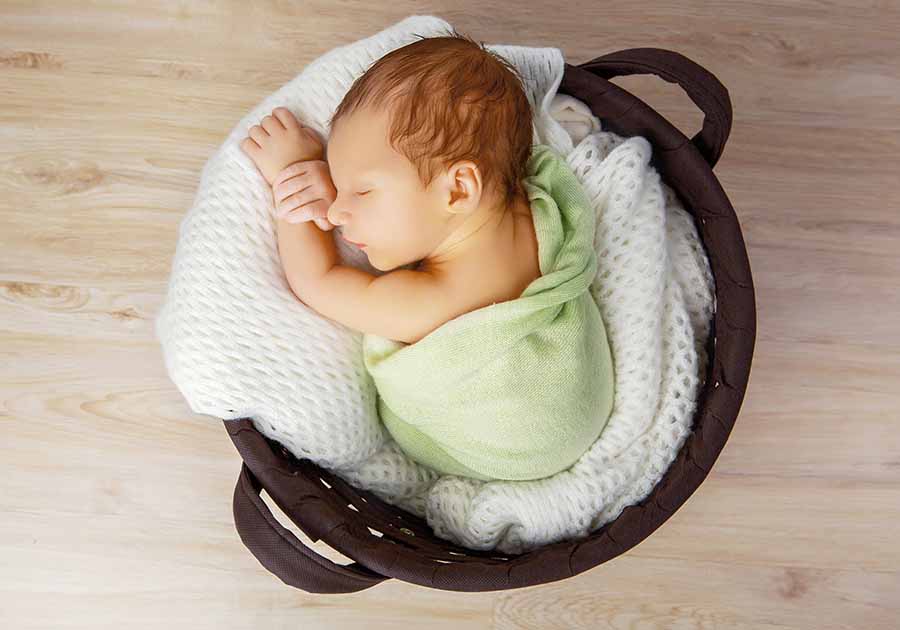 We believe that with this project we can make a change in our community and surroundings. So that in the long run, we can break the vicious circle of poverty and abuse. Because if we create an environment where children are loved and cared for by giving them opportunities to grow and become something, they will then be adults who will be able to care their family one day. 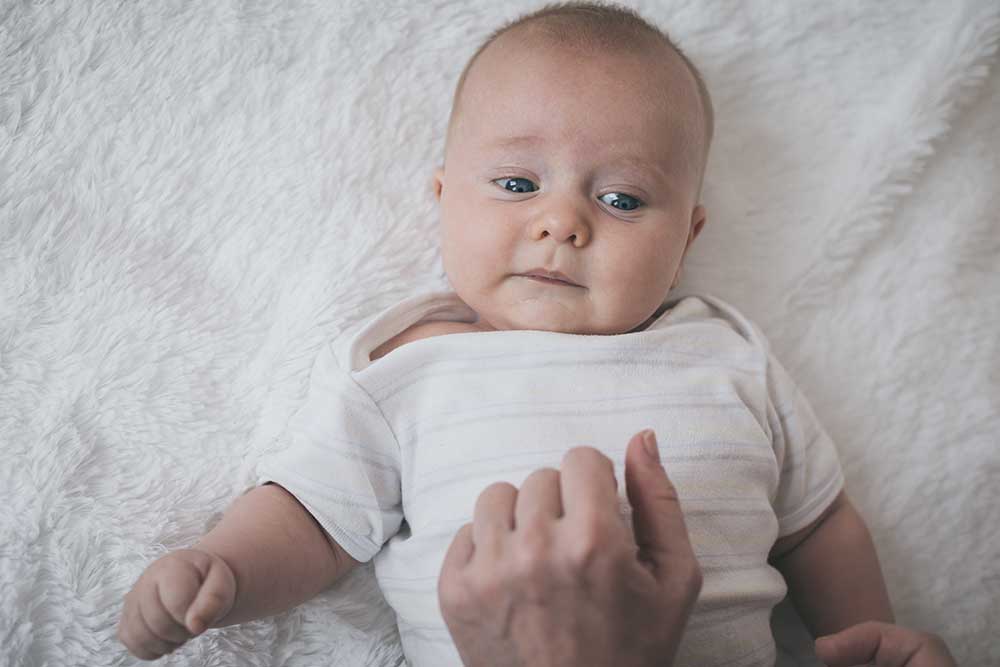 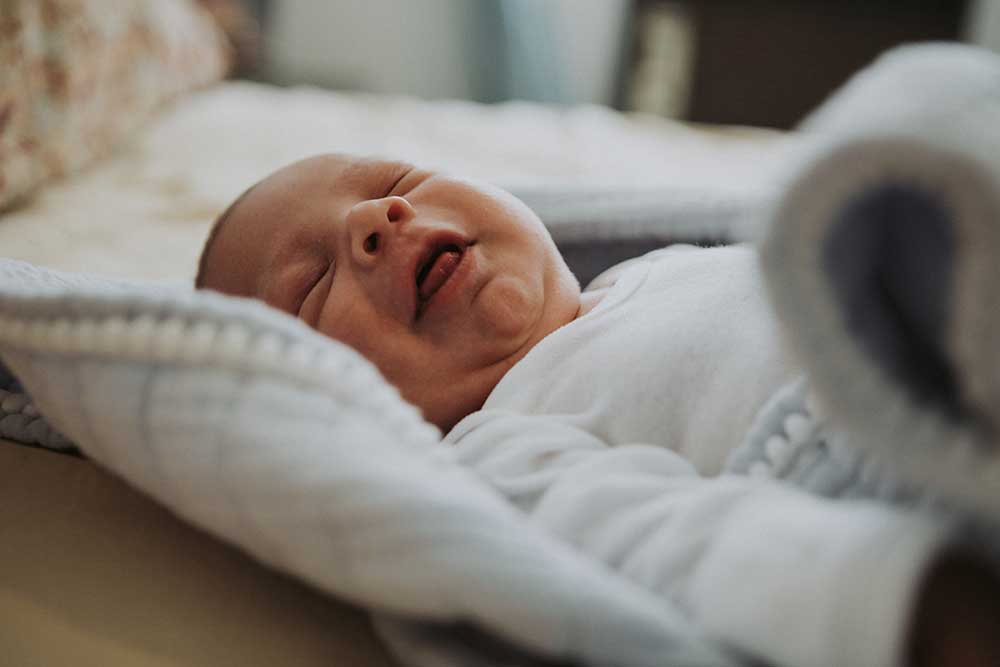 2 And she became pregnant and gave birth to a son. When she saw that he was a fine child, she hid him for three months.

3 But when she could hide him no longer, she got a papyrus basket for him and coated it with tar and pitch. Then she placed the child in it and put it among the reeds along the bank of the Nile.

4 His sister stood at a distance to see what would happen to him.

5 Then Pharaoh’s daughter went down to the Nile to bathe, and her attendants were walking along the riverbank. She saw the basket among the reeds and sent her female slave to get it.

6 She opened it and saw the baby. He was crying, and she felt sorry for him. “This is one of the Hebrew babies,” she said.